LANSING, MI, May 30, 2022: Hundreds of participants attended the Diocese of Lansing Annual Memorial Day Mass held at St. Joseph Catholic Cemetery.  Rev. Gordon Reigle, Celebrant welcomed those in attendance, including the Knights of Columbus Bishop Albers Honor Guard, who added a bit of flair to the mass held outdoors. Rev. Reigle, had to apologize to several due to running out of the sacramental bread “we had prepared for 400, and have exhausted all we have,” stated Father Reigle.

Following the mass, Edward Stoffer, Commander – Catholic War Veterans William R. Jeffreys Memorial Post 1654 and Sergeant Richardson led a memorial to those that had passed on this year.  Thirty-eight names were shared with the audience, signifying those that have perished from May 30, 2021, to May 30, 2022.  Tim Perrone, performed Taps as the audience listened in awe. 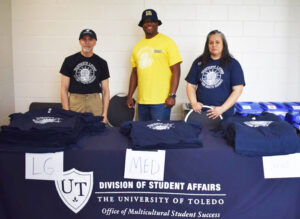 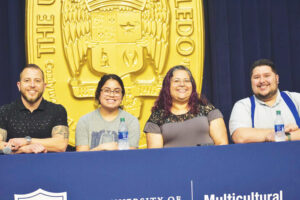 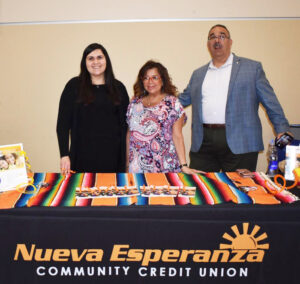 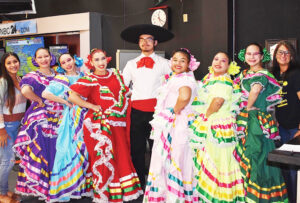 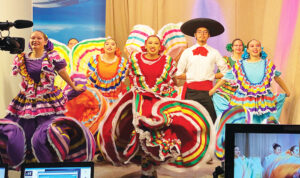 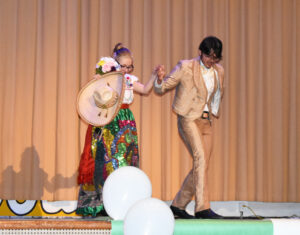 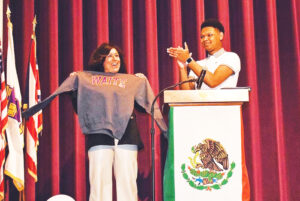 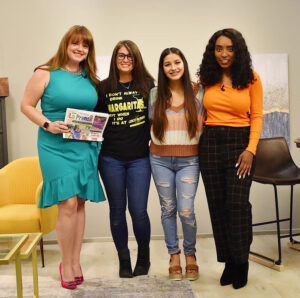 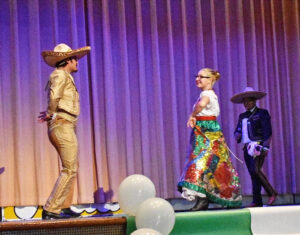 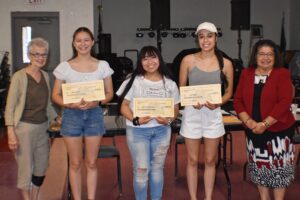 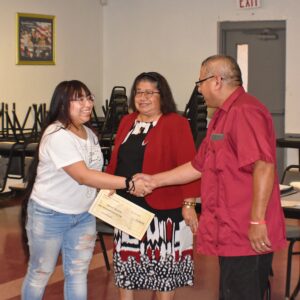